Golf players coming from all over the world participated in the Ryder Cup in Paris at the National Golf.

The US team, despite starting favourite, lost against a merciless European team. The choices of the captain, Thomas Bjorn, paid off, namely with the Molinari-Fleetwood pair.

Before attending the 42th Ryder Cup, Japanese members of the Taiheiyo Club came to visit golf courses around Bordeaux and taste wine of renowned estates. 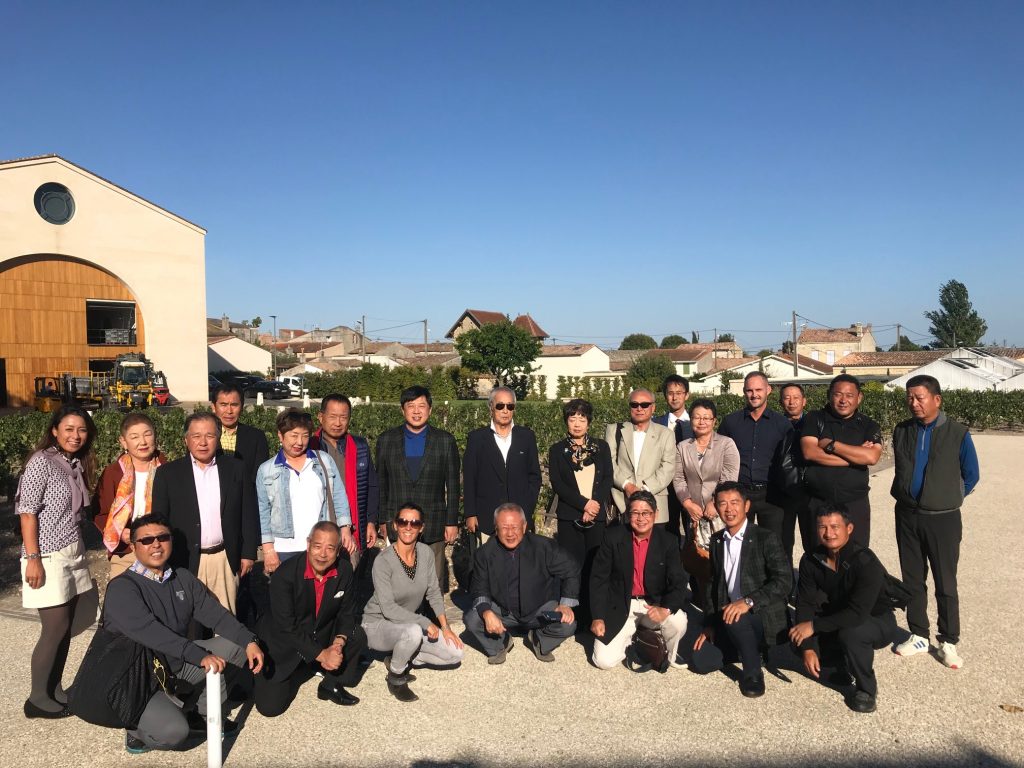 Those who stayed at the Medoc Golf Resort discovered the magnificent Chateaux course, elected the best one in France, with its wide and steep greens as well as its grapevines among the pine trees.

In Saint Emilion, the players went through the fairways of the Grand Saint Emilionnais Golf Club, made famous by its architect Dom Doak.

The visit offered a total immersion into the wine production, from the wine vats to the barrel storehouse, ending with the museum of Art and Labels. 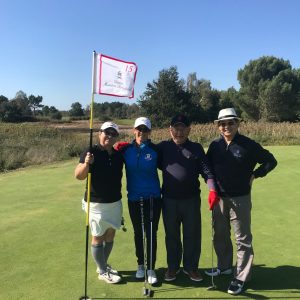 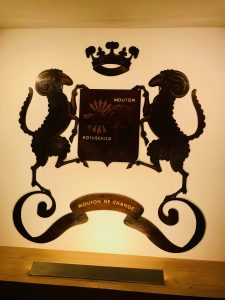 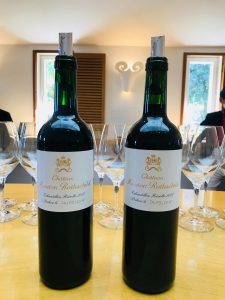 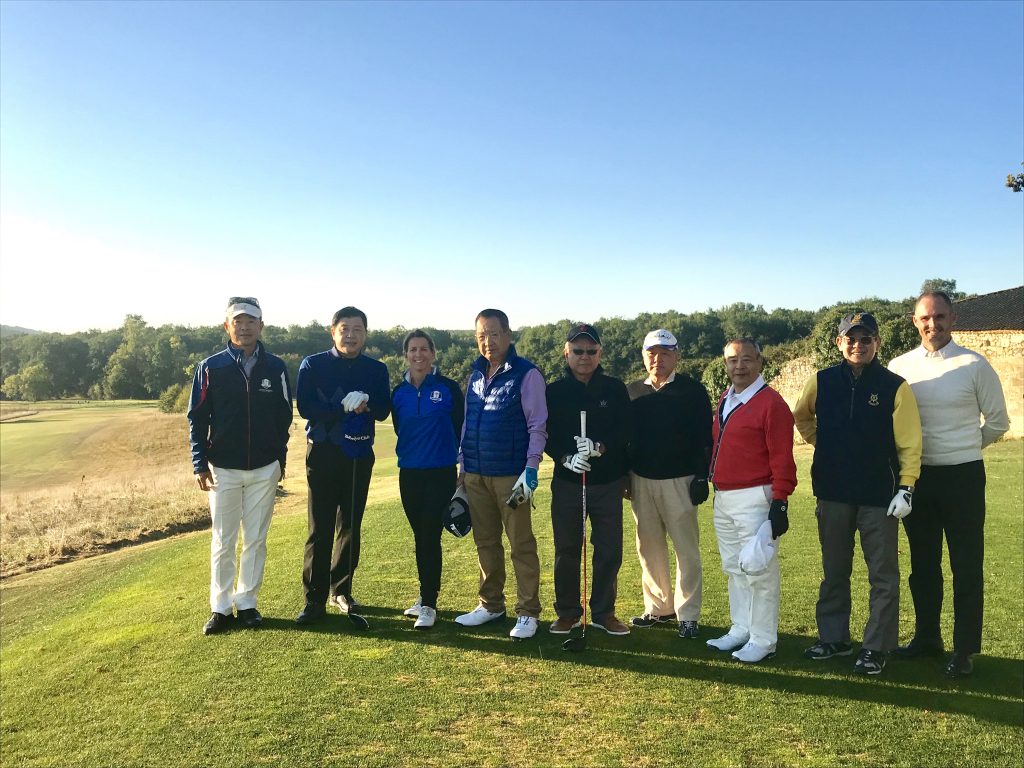 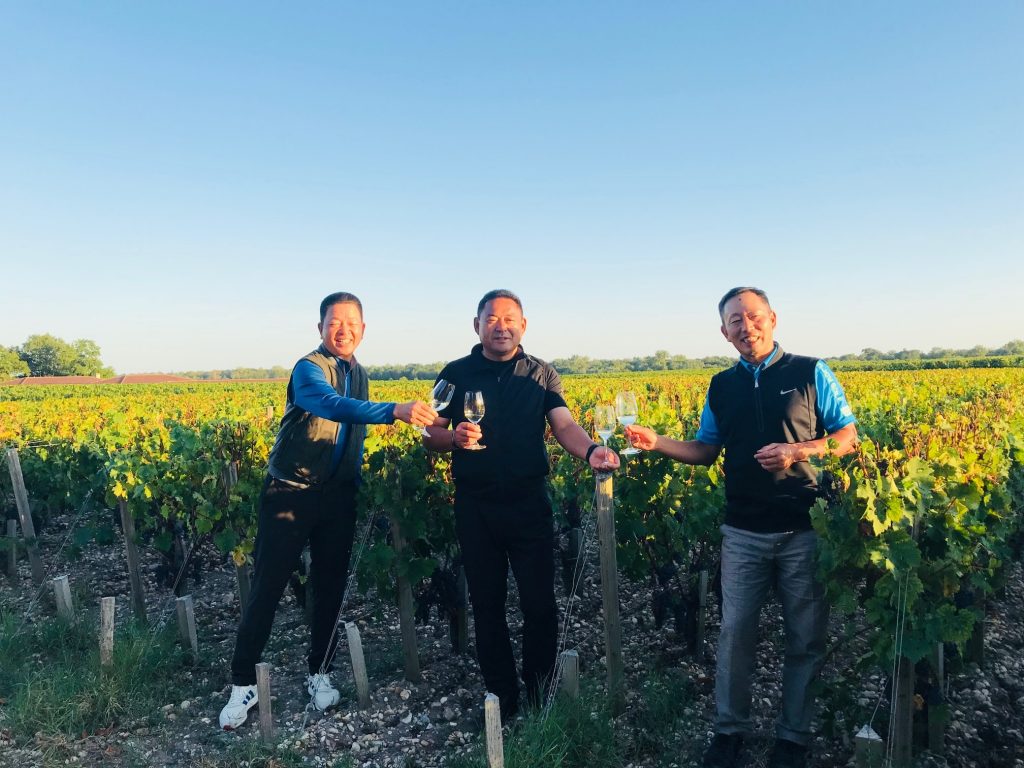 Wine tasting middle of the vines 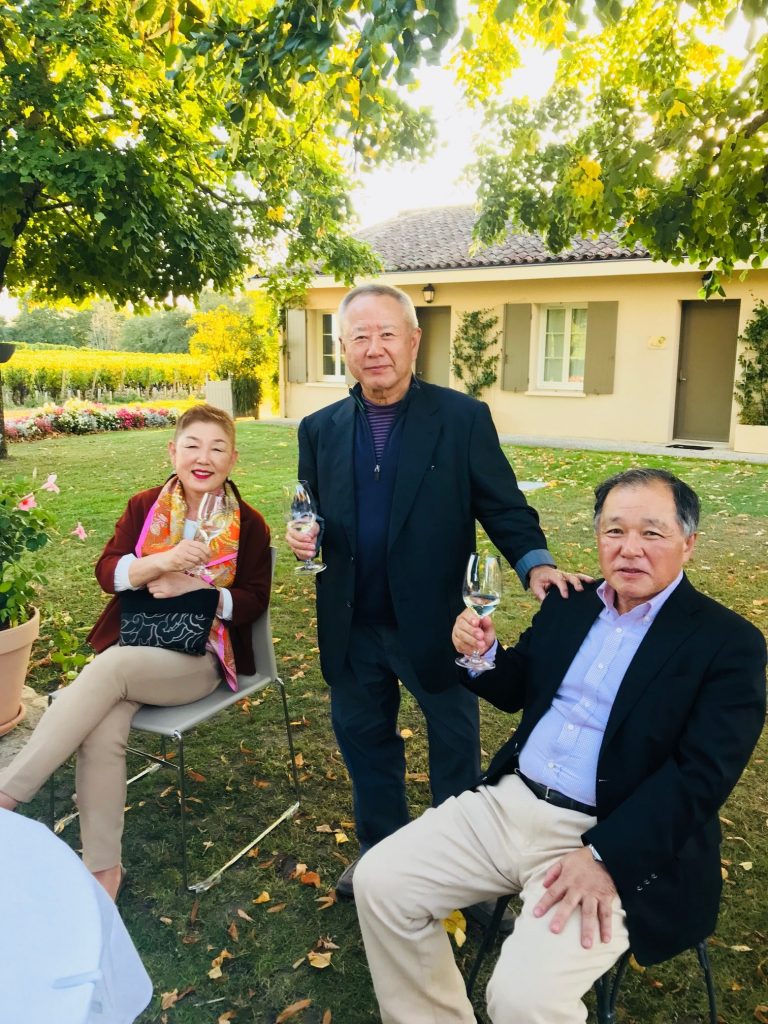 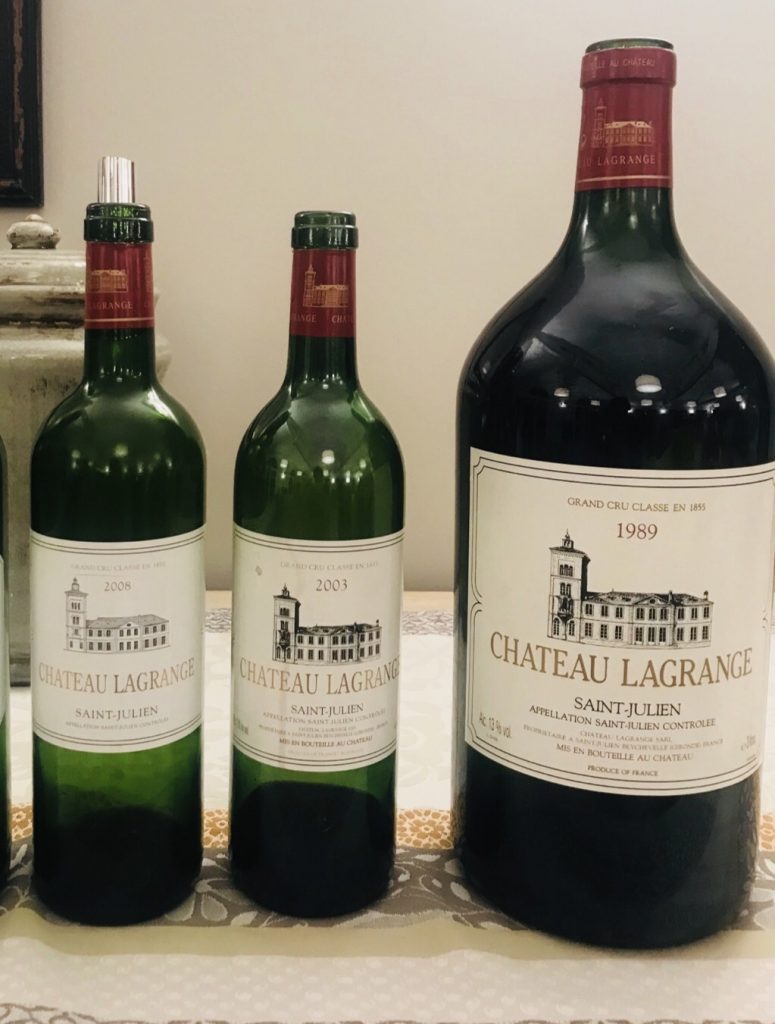 Following the excitement of the Ryder Cup, American golf players also spent few days in Bordeaux, recovering from their defeat. They discovered the intimate lodges of Caudalie Sources as well as Château Smith Haut Laffite’s wine and estate. 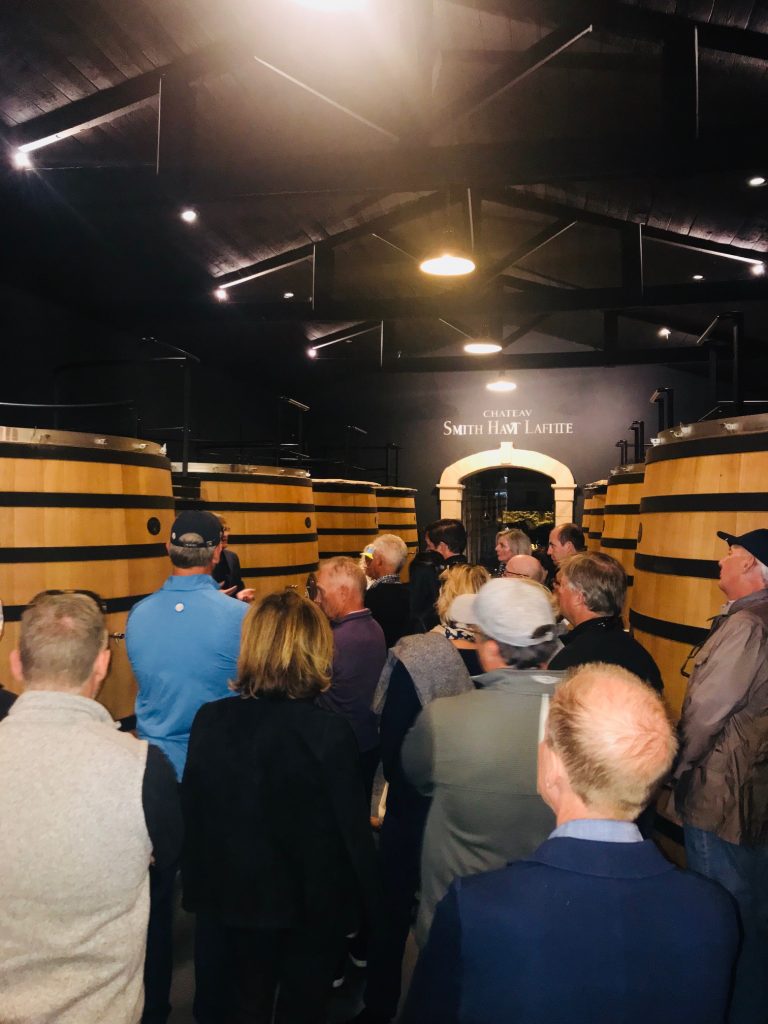 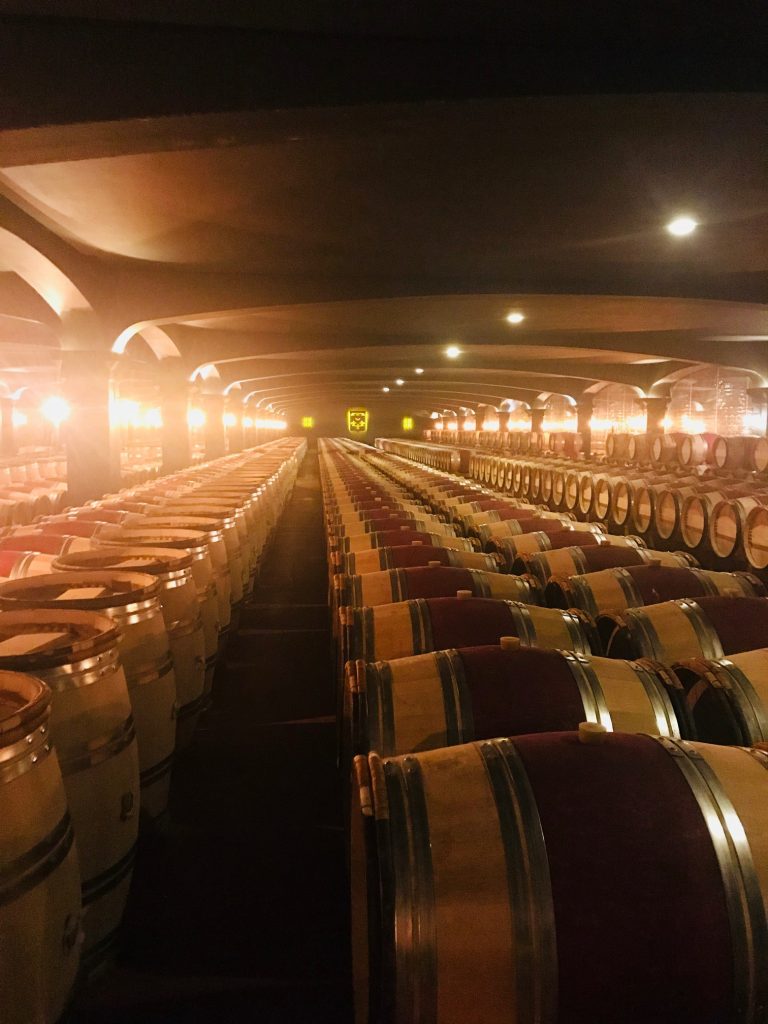 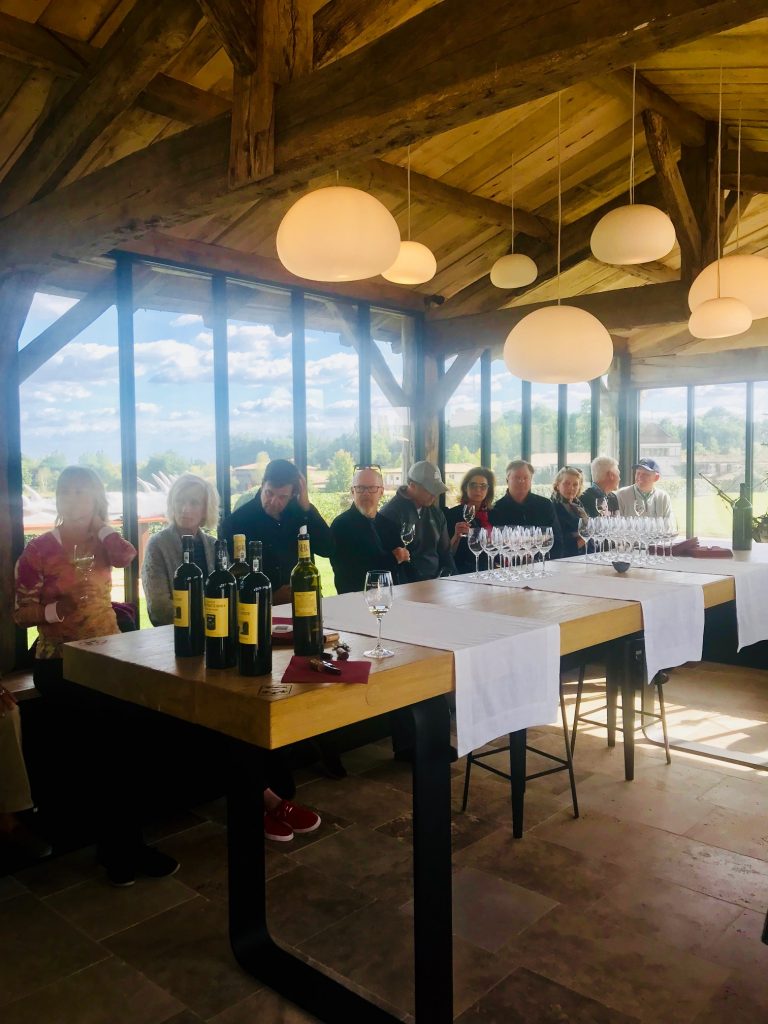 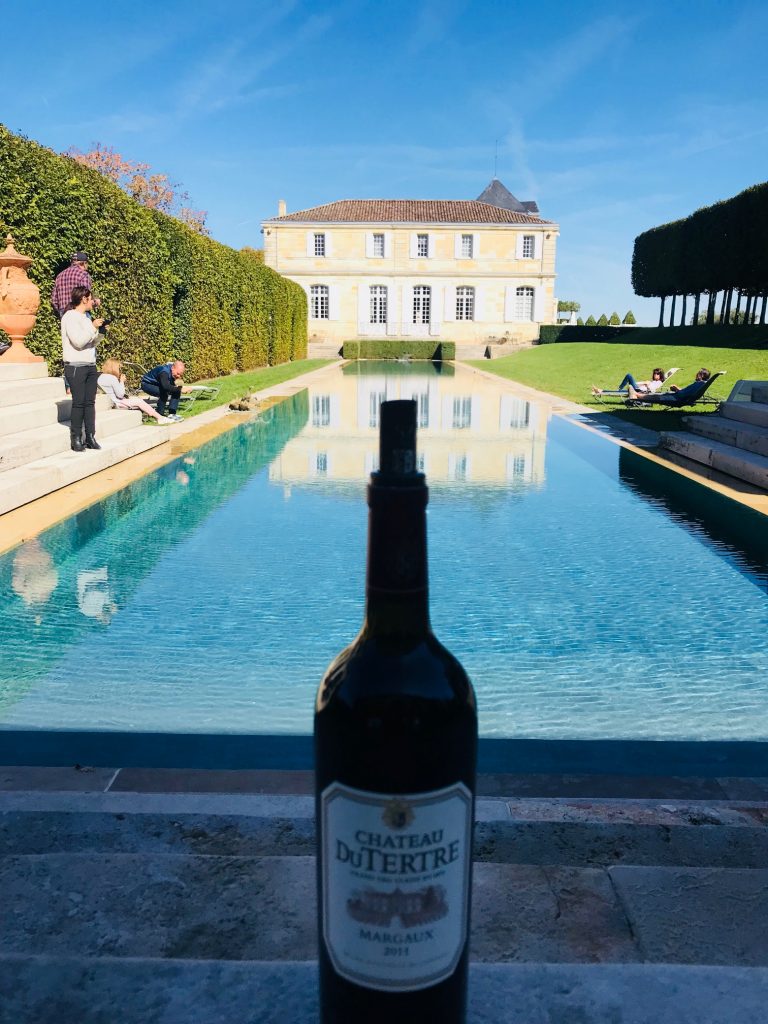 The vineyard journey continued in Pessac Leognan, at the Château Haut Brion, first « Grand Cru Classé » and at the Château Les Carmes Haut Brion with its new spectacular boat-shaped storehouse. The visitors had the privilege to have lunch in the garden of Château du Tertre of Margaux and tasted two vintages.

In Saint Emilion, after a visit of the wonderful estates of Château Dassault and Château La Gaffelière, our clients walked around this picturesque village with its monolithic caves. All in all, the variety of the landscapes and estates enchanted our clients during their stay in the Bordeaux region ! 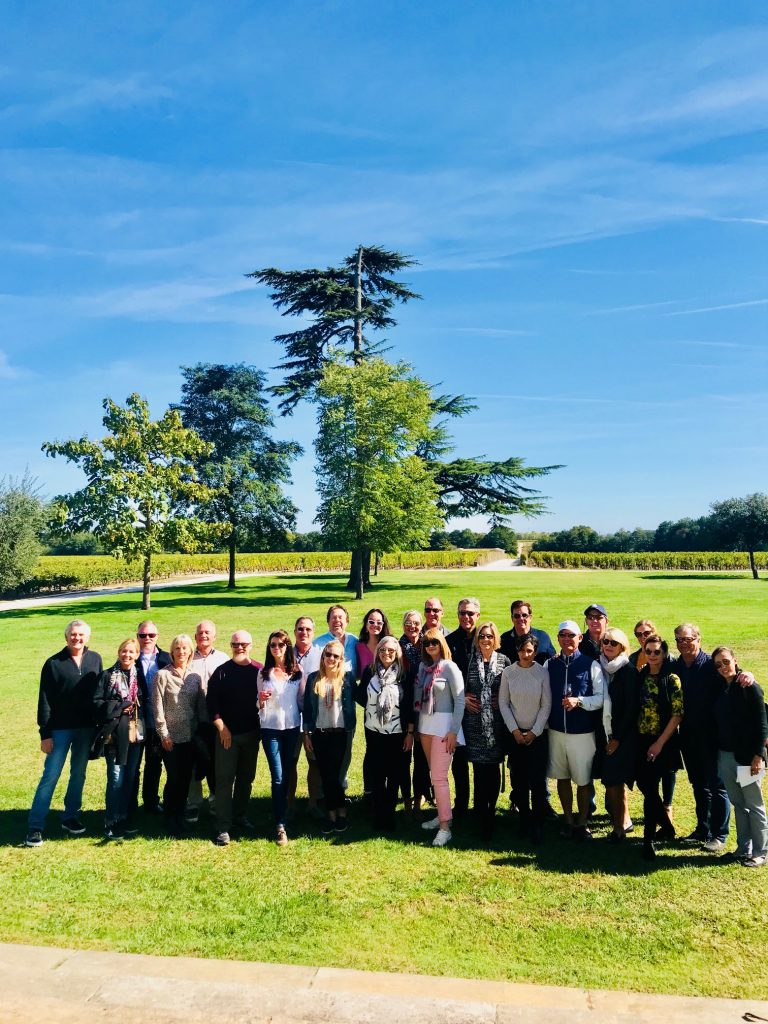