Not only an exceptional gastronomic event, the Bordeaux Exclusive Taste has also a vocation to be charitable: all funds raised during the evening are distributed to charities. 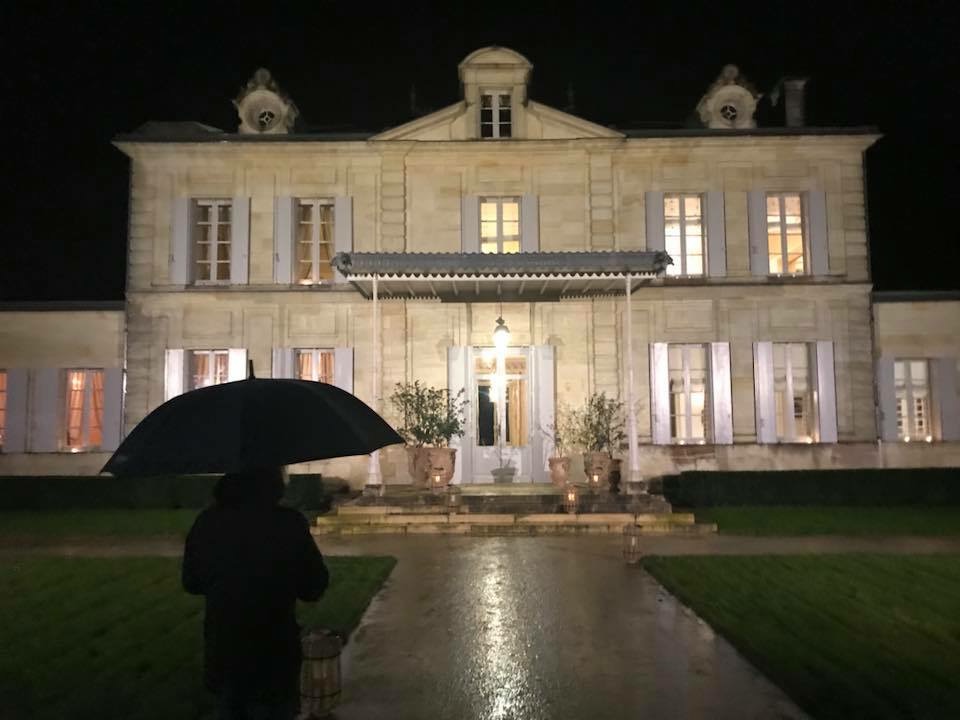 This year, the two Michelin-starred Chefs gave a battle around lobster and lamb. We rarely see events that gather Chefs who hold the highest distinctions of French cuisine: Michelin-starred, Mailleur Ouvrier de France and Bocuse d’Or.

After an aperitive around the oyster and caviar cooked in the middle of the wine fermenting room, the dinner was served in the splendid reception hall for the priviledged 120 guests from Bordeaux and around. 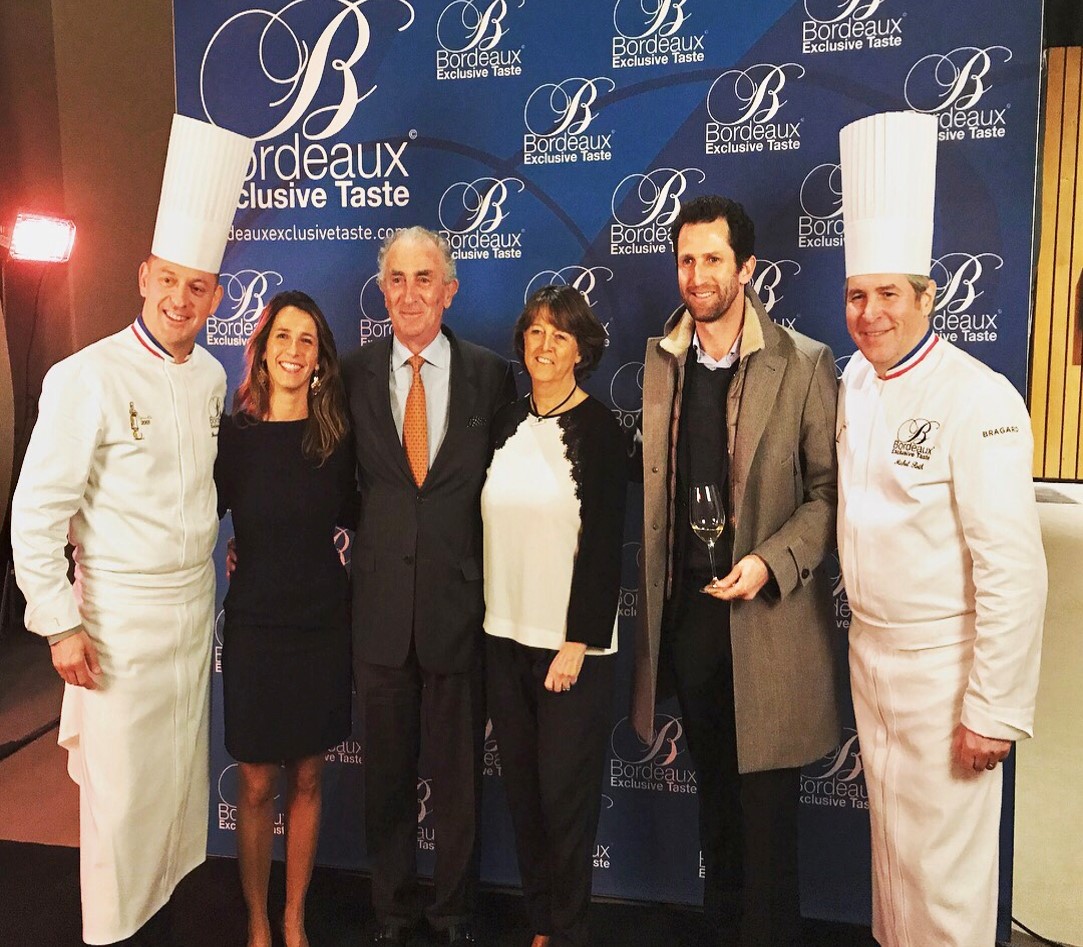 The Chefs presented successively their dishes, accompanied by the host Mr Pierre Lurton, who paired the wine with the flavors of the dishes.

With the lobster, Château Quinault l’Enclos 2012 was served with delicacy. Then, with the truffle lamb, the Petit Cheval 2011 conquered the room with its tannin structure as well as its blackcurrant and cherry aromas.

To end this delicious meal around fig and chocolate, Pierre Lurton opened a powerful and long finish Cheval Blanc 2006.

A wine pairing evening that leveled up to the charitable event organized by Absolute Event! 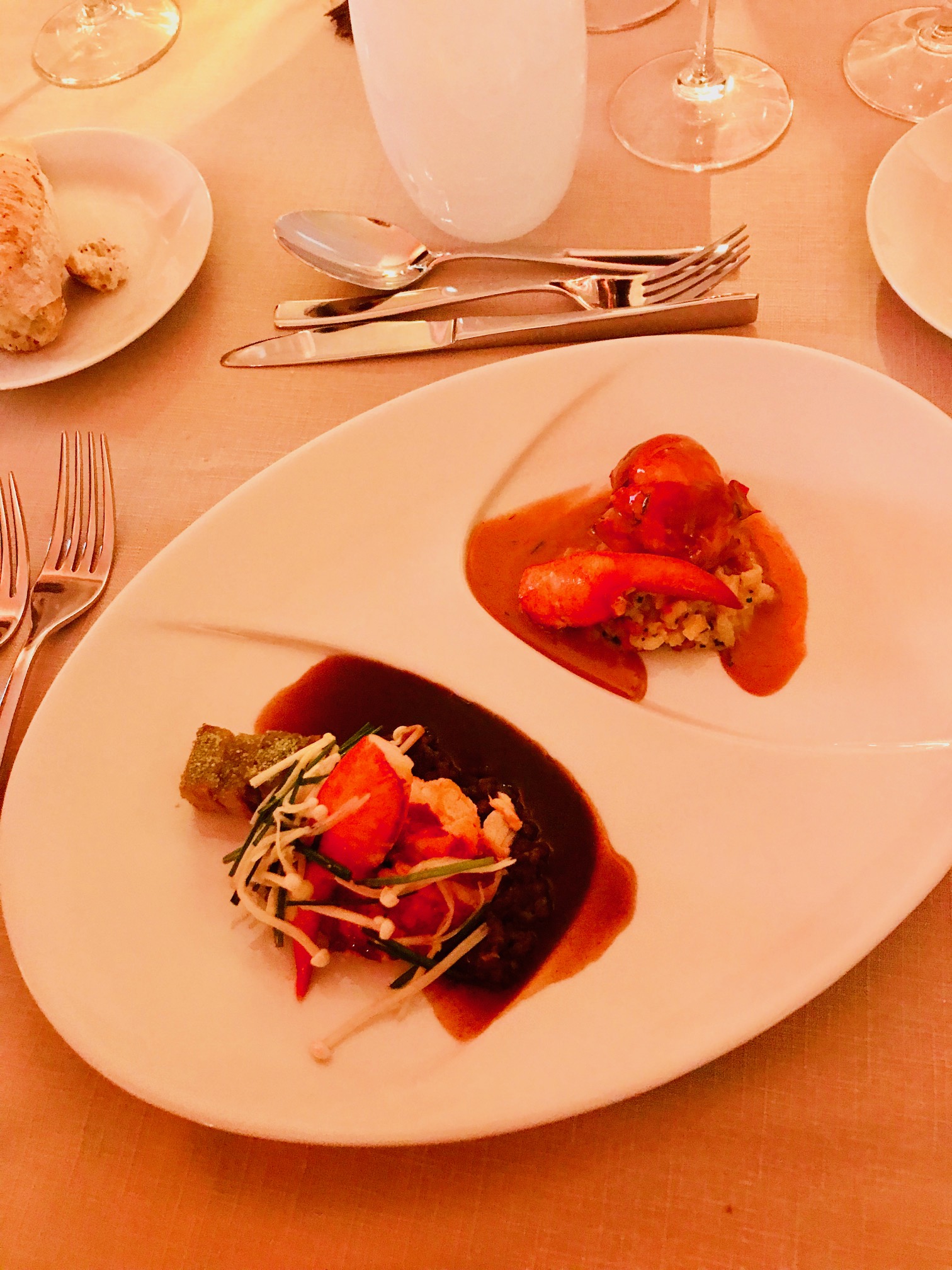 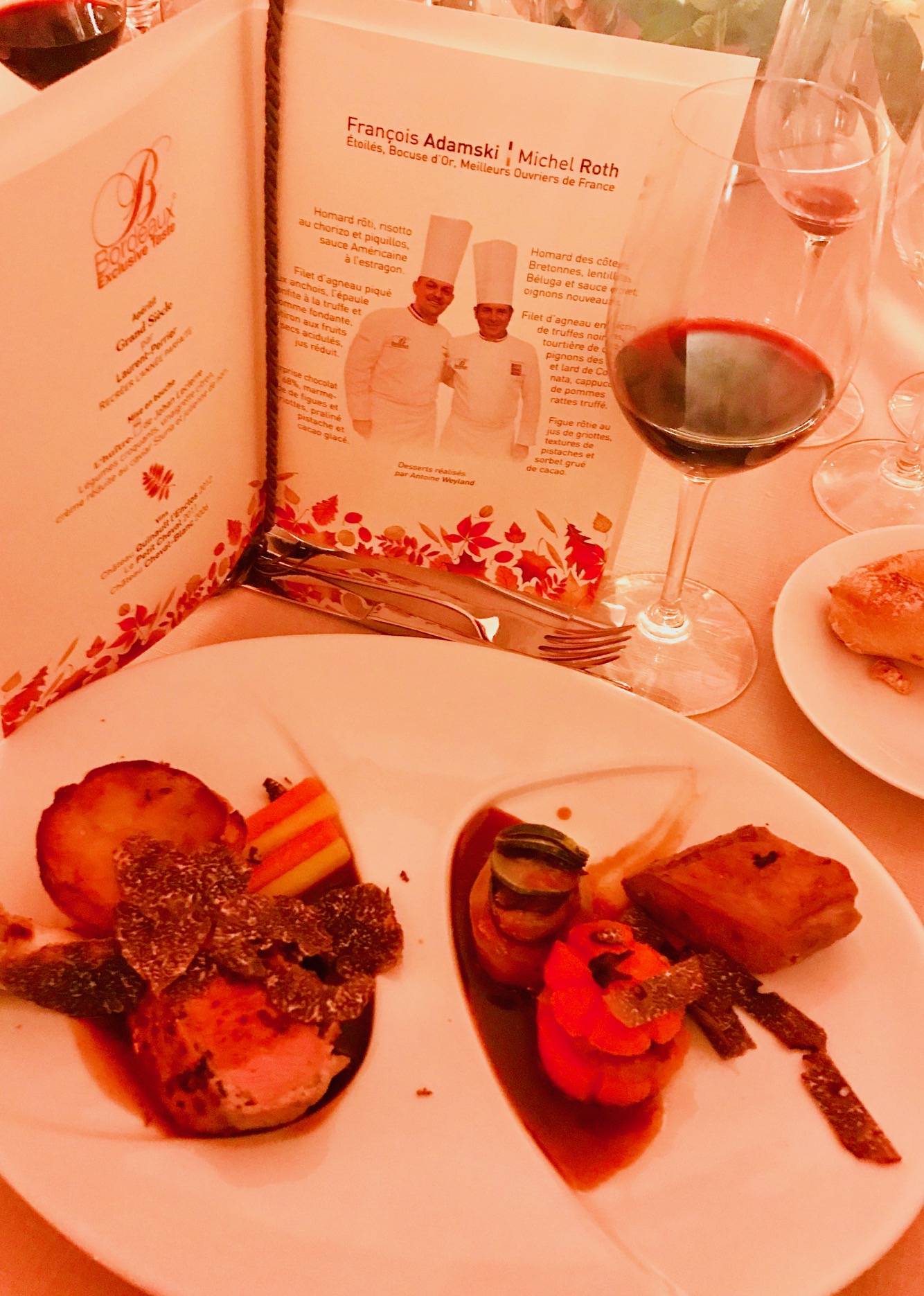 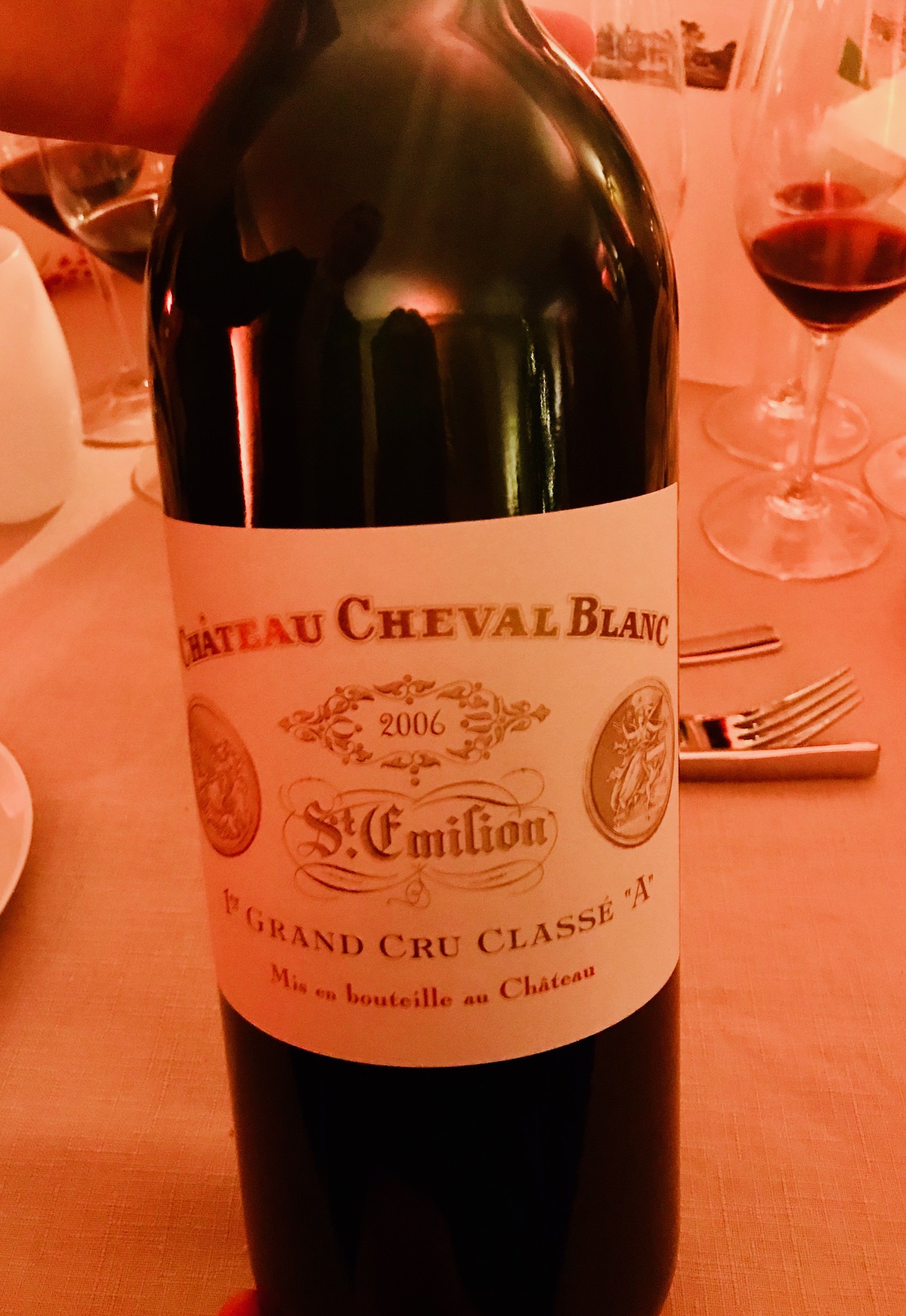