The 28th edition of the Lacoste Ladies French Open will take place between the 6th and the 9th of September 2018 on the Chateaux Course at the Medoc Resort Golf, in Bordeaux.

After having been hosted several years at the Golf of Chantaco, owned by the Lacoste Family, the Ladies French Open moves out for three years due to significant renovation works carried on the course of Saint-Jean-de-Luz.

The extension of this contract offers to the players one of the oldest and most prestigious course of the European Ladies Tour. 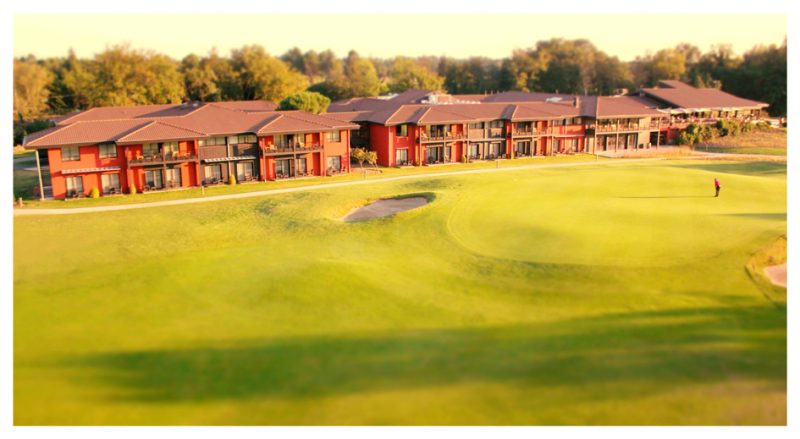 Only twenty minutes from Bordeaux, Golf du Medoc is the only resort in France with two courses featuring in Golf World’s top 100 courses in continental Europe. It hosted in 1999 Mens French Open and from 2001 to 2004 European Challenge Tour Final.

Châteaux Course is a traditional links-style course, identical to the ones that can be found in Scotland with wide fairways and its huge greens.

This tournament, which takes place one week before the Evian Championship, will certainly appeal to Ladies from the LPGA, including the defending champion Cristie Kerr, great fan of wine, who could take advantage of the tournament to discover Bordeaux’s area and its vineyards

Bordeaux and the Golf du Médoc will be committed to welcome these worldwide players ! 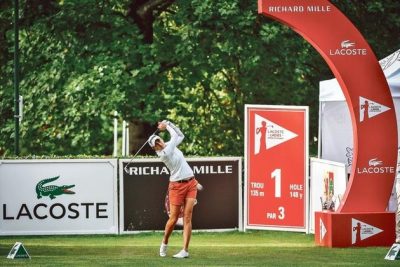 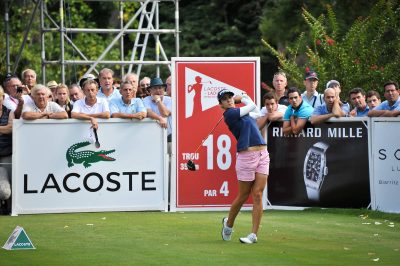 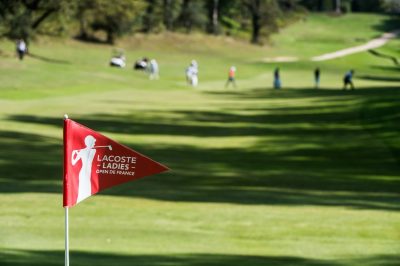