For the second year in a row, we have organized the Golf & Wine charity pro-am, this time in partnership with the famous Château Montrose.

On Tuesday the 11th of September, participants gathered at the Medoc Golf for a shot gun on the Chateaux course that had only just hosted the Women French Open.

With the presence of six European Tour players, including two who were at the edge of being selected for the Ryder Cup (being played between the 28th and 30th September 2018), we had a great set of guests. 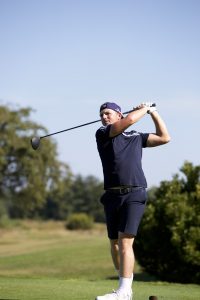 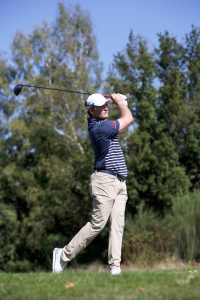 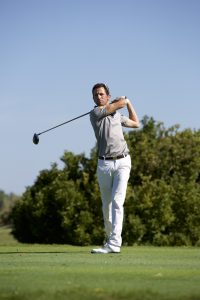 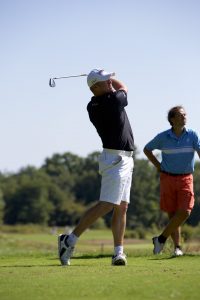 This charity day was for Aquitaine Destination, an association which takes action with kids in paediatric oncology clinics in the region. The charity organizes cultural events, often around sport, for the children and their families. This allows them to take their mind off the disease, the time of day.

Grégory has been patron of this charity for a number of years and spends time with these kids whenever he can. Ophelie and Enzo, two children taken care of in this service, came to enjoy this day and hit few balls with these champions. 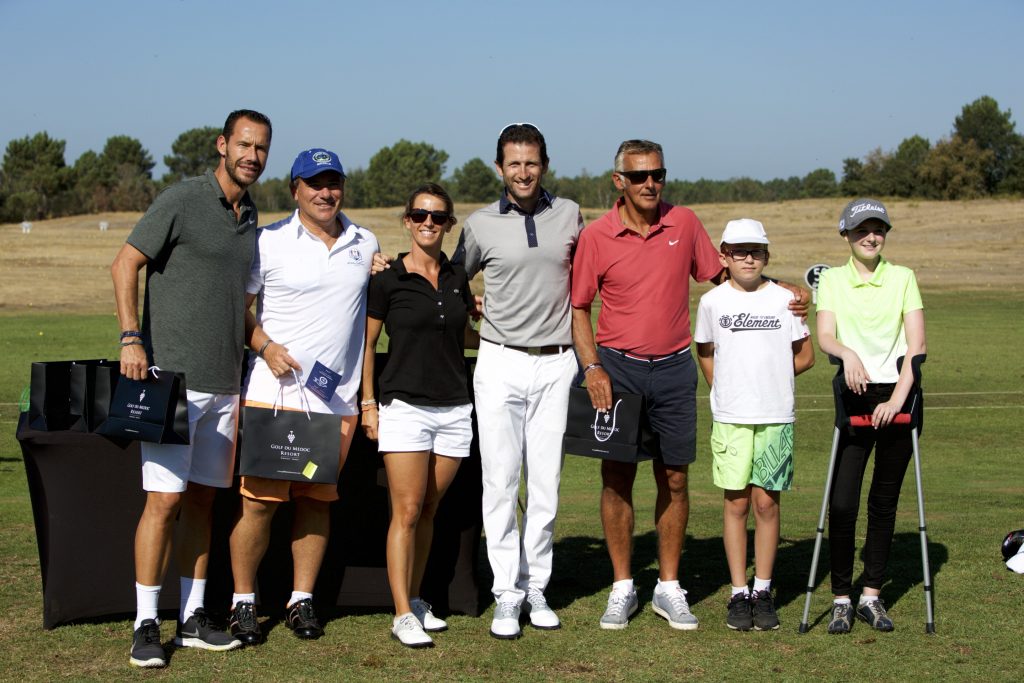 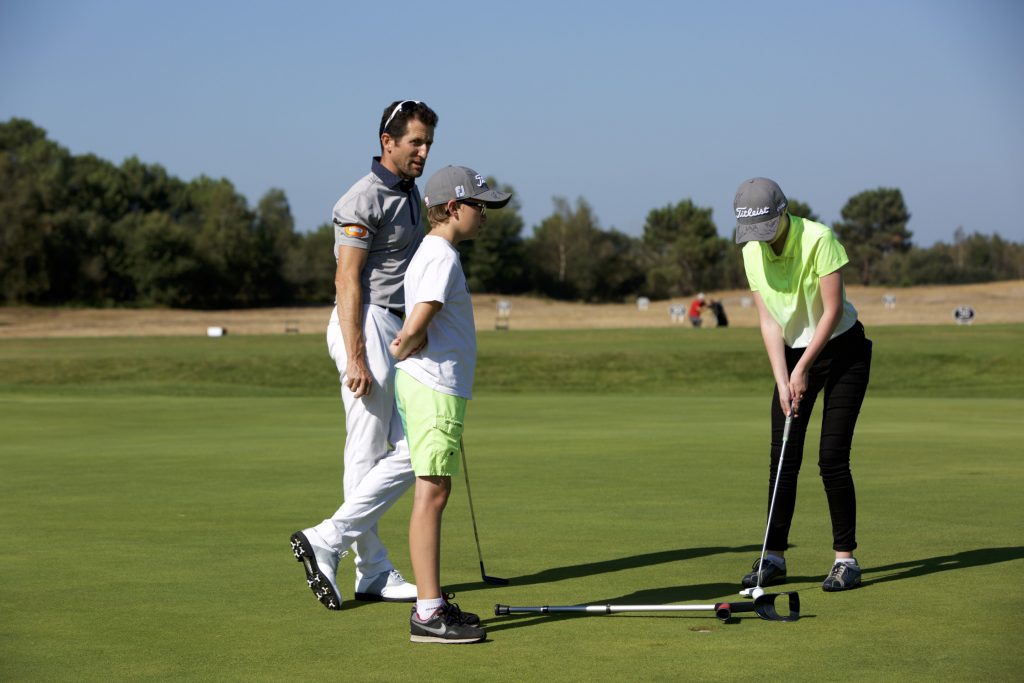 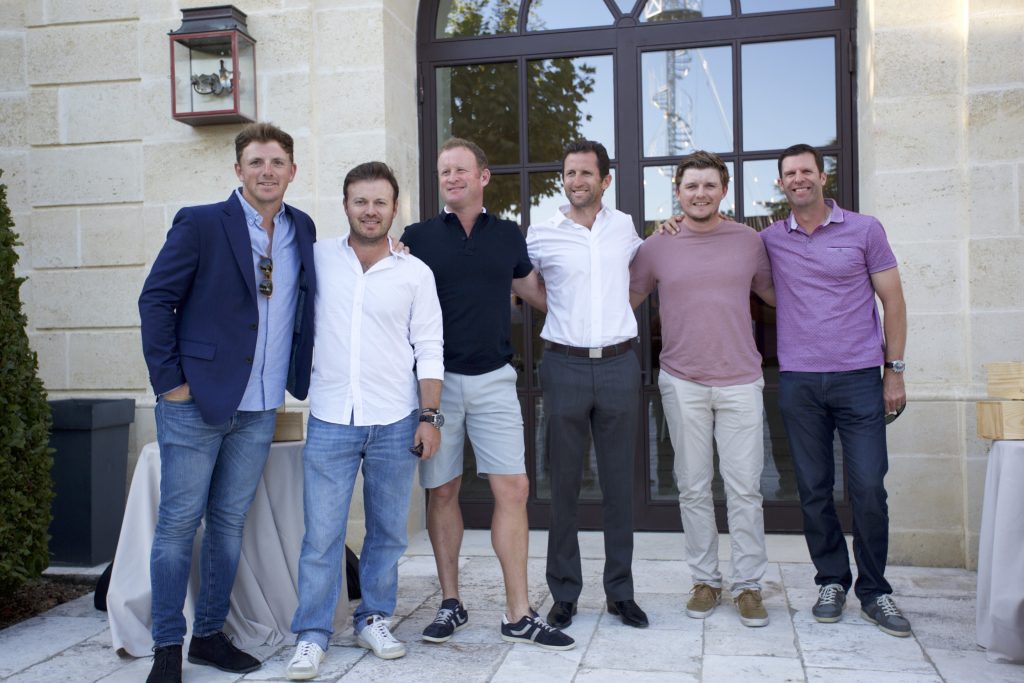 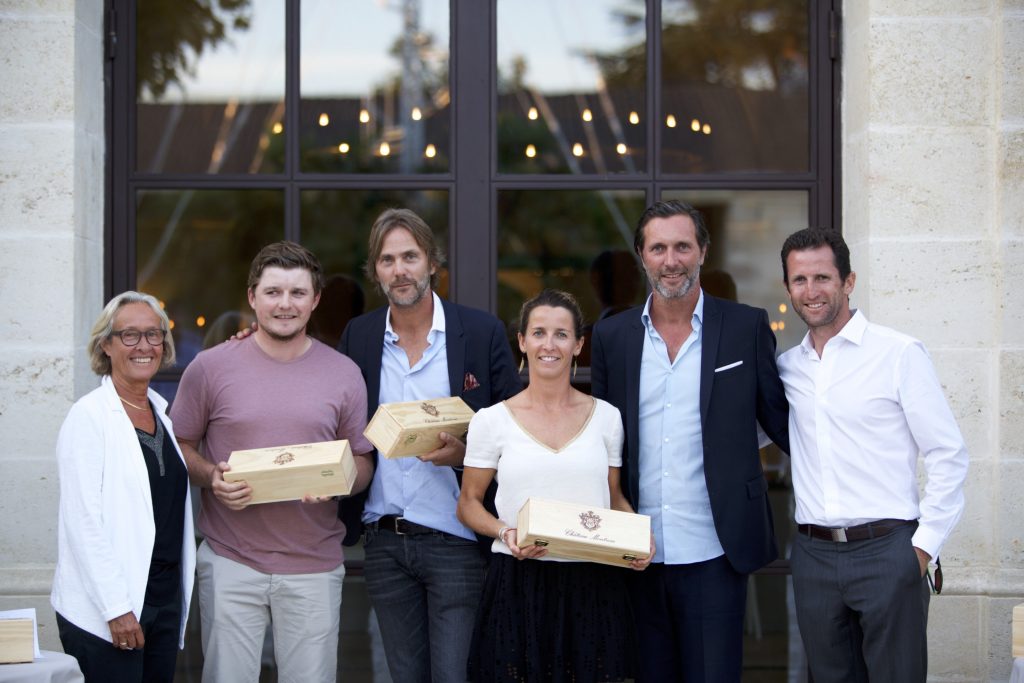 Following the round of golf, the players were invited to a private visit and a sumptuous dinner at the Château Montrose in the dining room that looks over the barrel storehouse. The finest vintages were chosen to delight the guests in this pairing wine and food tasting. 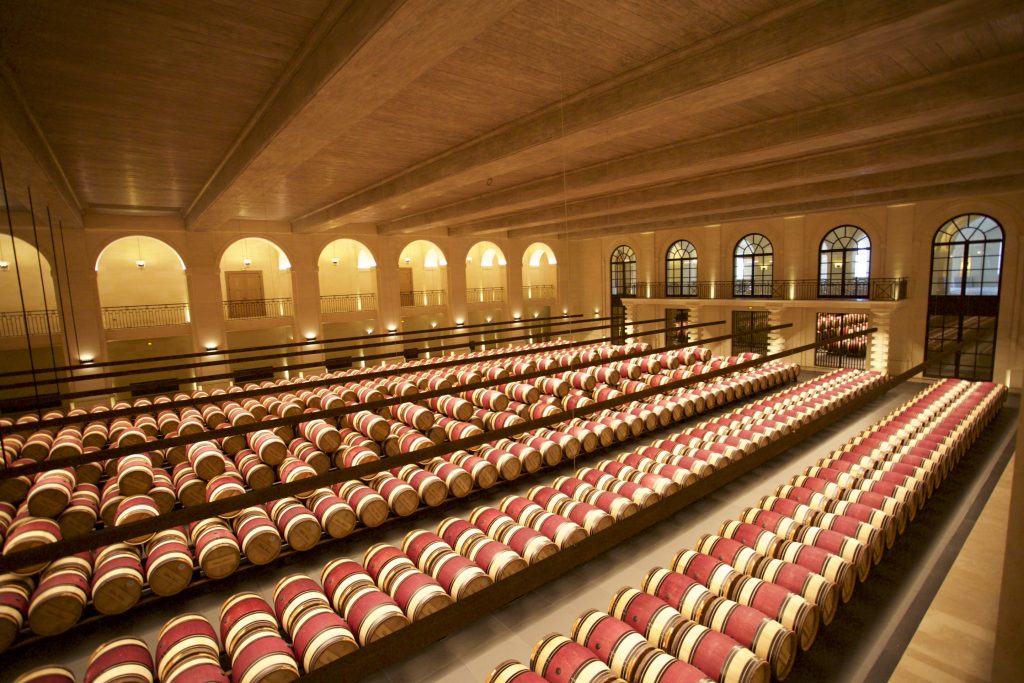 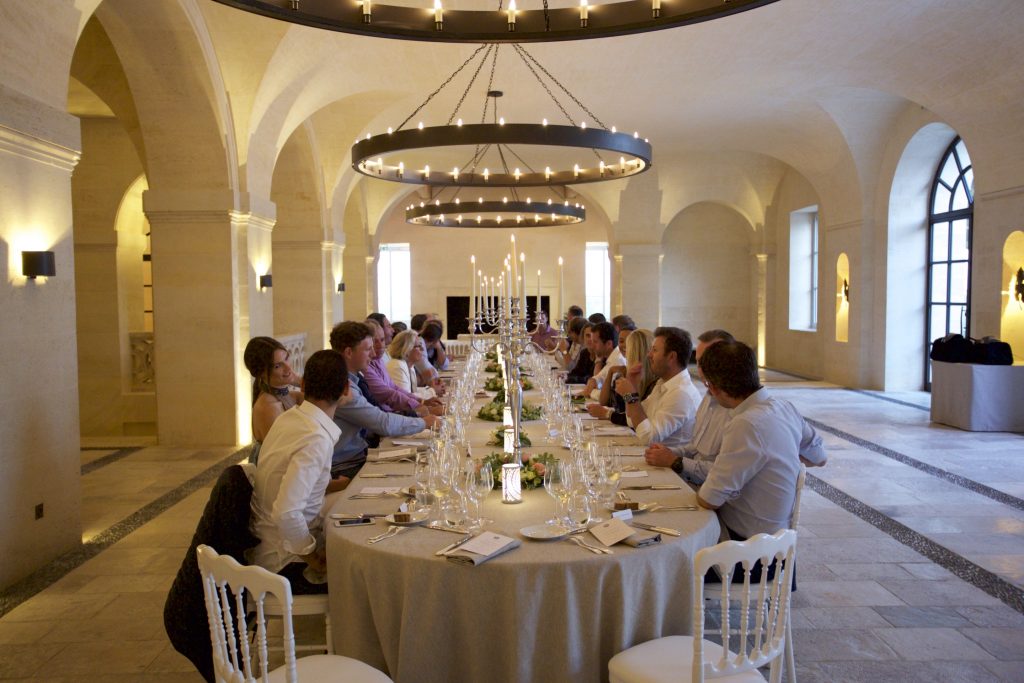 Amateurs and pros were thrilled with this event, Eddie Pepperell comments: “It was an amazing moment, the Château Montrose blew me away. I’m quiet new in wines but more and more I taste it and I like to discover vineyards!”

Matt Wallace: “I had a fantastic day, it’s my first time in Bordeaux, I enjoyed a lot to discover the Château Montrose and tasted the best millesime. I’m happy to be part of this charity day to raise money for the children.”

The day ended with an auction that collected more than 15 000€ for the charity in order to offer a better life for these children. 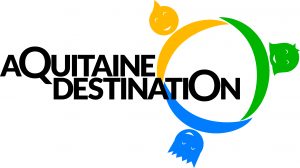